MOSES LAKE — The Big Bend Community College men’s basketball team opened their season this past weekend competing in the Skagit Valley Tournament in Mount Vernon. The Runnin’ Vikes finished the stretch 1-2 with a win over Peninsula Community College and losses to Portland and host Skagit.

During the weekend, Huerta totaled 47 points while picking up 5 rebounds, 8 assists, and 4 steals; while his backcourt partner Hawkins finished the tournament with 43 points, 10 rebounds, 11 assists, and 2 steals. The duo also combined for just five turnovers.

Freshman forward Miles Brown (Sandy, OR) also turned in a solid performance that included a double-double (12 points and 11 rebounds) against Peninsula in BBCC’s Saturday win.

The Vikings looked to finish the Tournament with a win on Sunday leading Skagit Valley by 12 points at the half; however, Big Bend managed just 24 total second-half points to Skagit’s 40 to take the loss.

“We played hard and with good energy,” said first-year Head Coach Mingo Scott. “Unfortunately, we also made some mistakes that young teams often do. Our goal this week is to maintain focus and fine-tune our execution and defensive rotations.”

The Runnin’ Vikes will travel to Spokane this weekend to compete in the Annual Bigfoot Classic Tournament facing Okanagan College (Friday at 3:30 p.m.), Portland CC (Saturday at 4 p.m.) and Whatcom CC (Sunday at noon).

The complete box scores from all of this weekend’s games here. 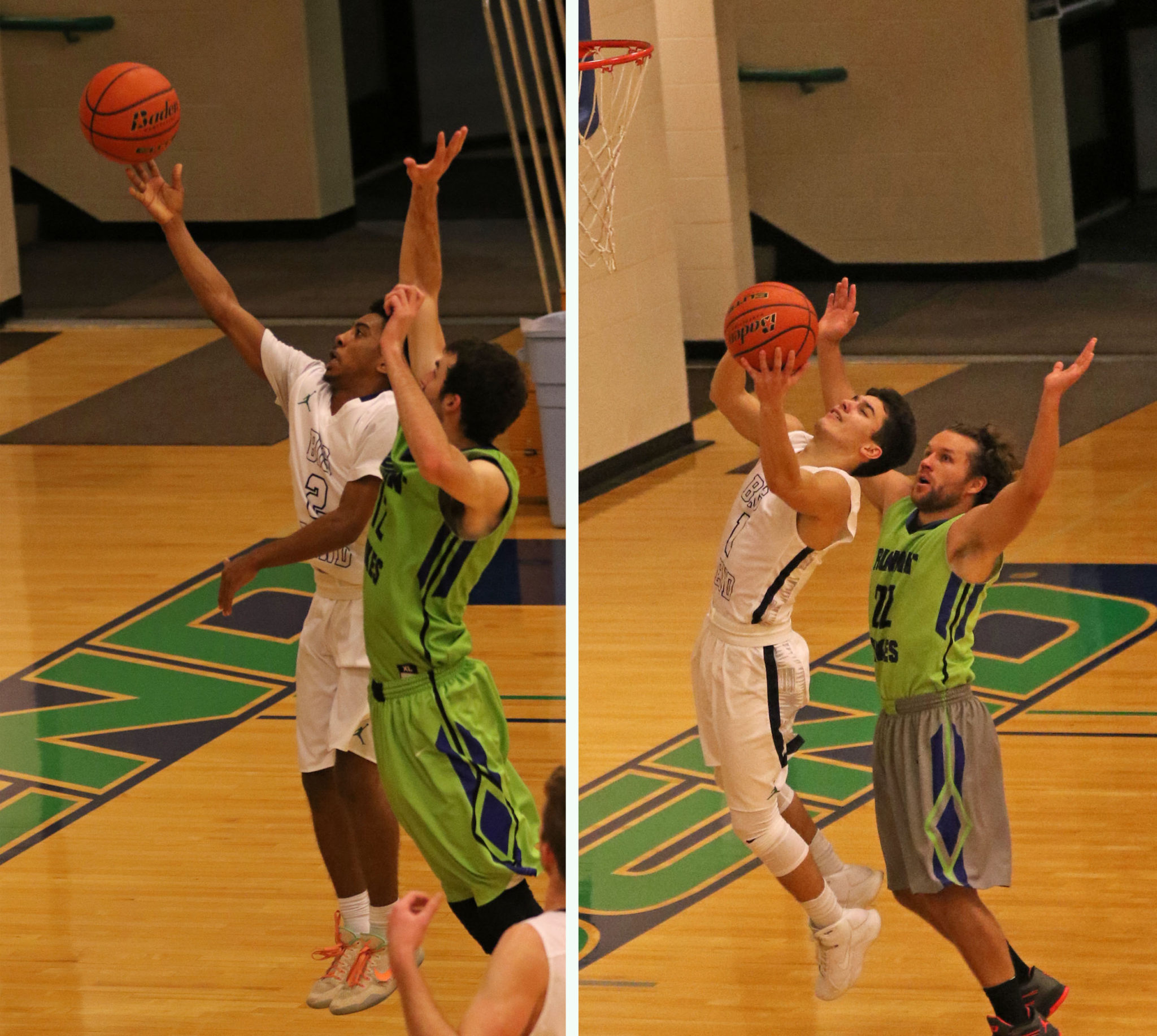