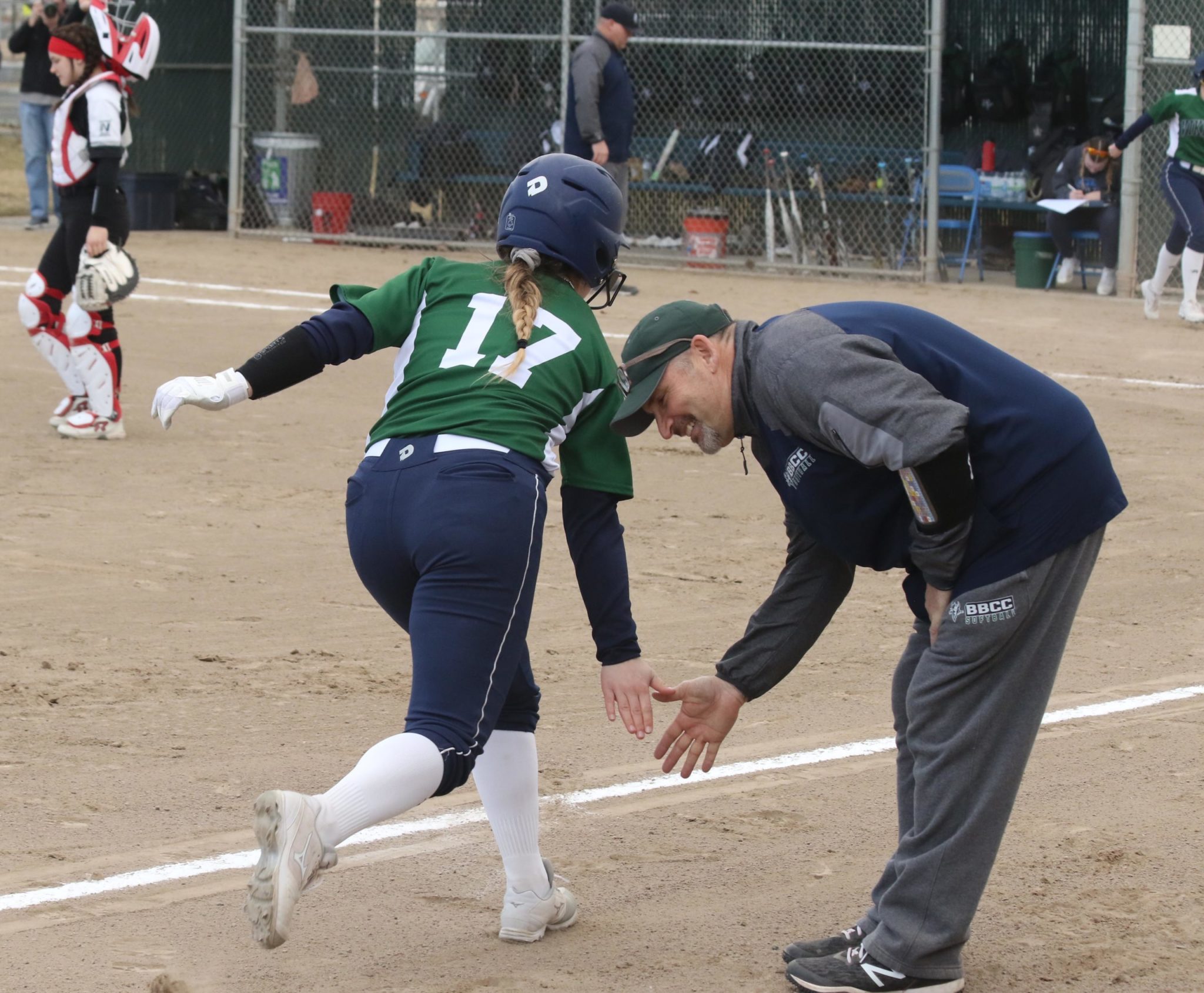 LOUISVILLE, KY — The National Fastpitch Coaches Association (NFCA) has announced seven new members to the Association’s Board of Directors who will officially begin their three-year tenures on January 1, 2021. Board members are elected by the membership. Additionally, the NFCA announced its new committee members for 2021.

Among the new membership is Big Bend Community College softball coach Michael Garoutte who will be acting as the new Divisional Representative for the Northwest Athletic Conference. Garoutte took over as the head coach at Big Bend in 2018 and enters his fourth season in charge of the Vikings.

Prior to Big Bend, Garoutte steered Wenatchee Valley Community College to an NWAC Tournament title in 2017 and with more than 20 years of coaching experience. He has made head-coaching stops at Kalamazoo College (NCAA DIII) and Yuma High School while serving two different stints at Central Washington University (associate head and assistant coach) and assistant coach at Eastern Oregon University. He was a member of the U.S. Navy All-Navy Fastpitch Softball Team from 1988 to 1991.

For the full press release from the NFCA, please CLICK HERE.