Two Big Bend Community College students have been selected to the All-Washington Academic Team, an honor that recognizes both academic achievement and community involvement.

Carson Heschle of Ephrata and Jessie Sumerau of Moses Lake were recognized as all-state scholars during a reception in Olympia on March 27.

“It is exciting to showcase before lawmakers and media some of our brightest and best students—many of whom have overcome great obstacles,” said BBCC President Terry Leas.

The two friends from Big Bend received their All Washington Team medals from Lt. Governor Brad Owen. BBCC’s All Washington students also are nominated for the All-USA Community and Junior College Academic Team.

Both young women are on a science track—Heschle lists her major as astrophysics and Sumerau wants to study astronomy/physics.

Heschle works as a chemistry tutor, while Sumerau continues to be active in high school service clubs as she approaches graduation this spring.

The major financial sponsor of the program is KeyBank, which provided $250 scholarships to each member of the All-Washington Academic Team for the 19th consecutive year. 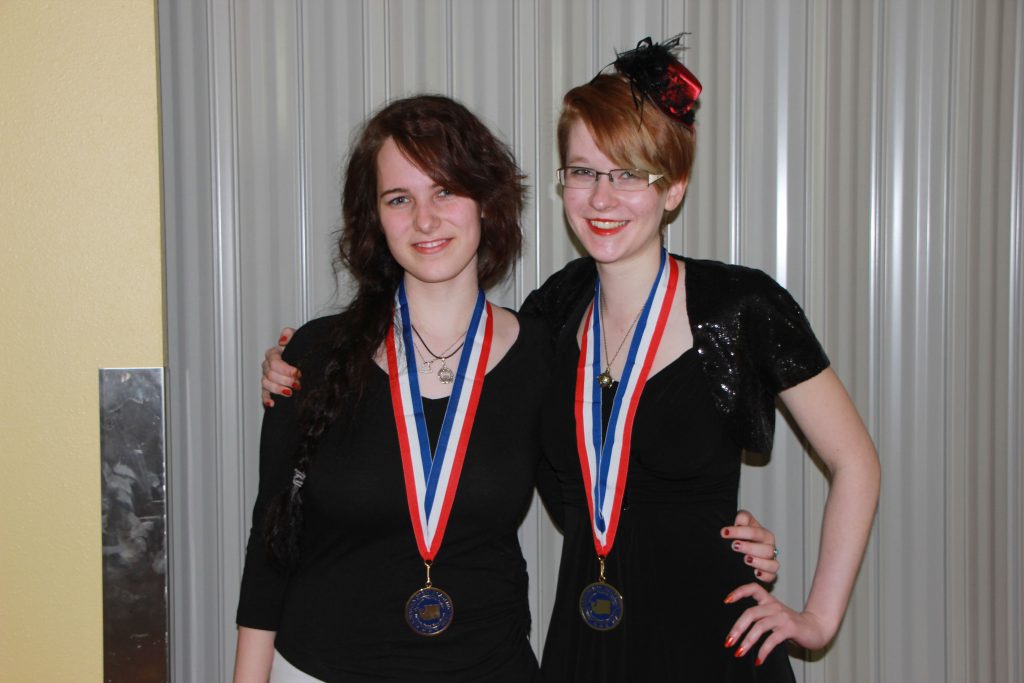