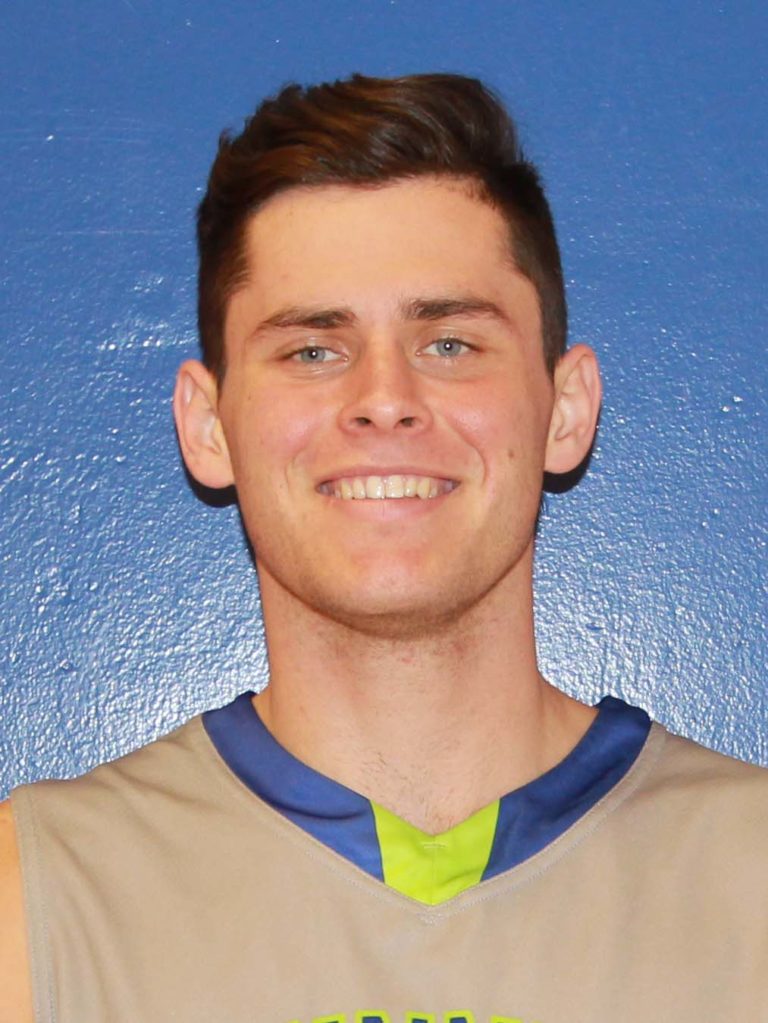 McCord finished the season averaging a double-double scoring 25.6 points per game and corralling 12 rebounds per game. Both his scoring and rebound totals topped the NWAC leaderboard this season.

The 6-foot-8 shooting forward from Westlake, UT had a game-high of 43 points and was held scoring under 10 points just one time this season in 30 games. He also managed at least 10 rebounds in 20 of those games with a game-high 21 boards.

He was described by the NWAC as being, “known for his work ethic, leadership, and blue-collar approach, (he) never took a practice or game off.”

McCord will continue his basketball career at Idaho State University for Coach Bill Evans. The JUCO transfer should immediately provide results to a Bengals basketball team coming off a down season at 6-26 overall and 3-15 in the Big Sky Conference.