Members of the LDS Church in Moses Lake donated their labor and use of equipment to remove diseased trees, unwanted shrubs, and debris on Sept 10. On September 13, workers installed new trees, shrubs, drip system, and rock according to a landscaping plan provided by the college.

“Our maintenance crew would have taken weeks to complete this work,” said Terry Leas, BBCC President.

When the LDS Church in Moses Lake offered to provide a community service project for the college this summer, BBCC officials wanted to get the most out of the opportunity.

“It took exceptional planning by the college’s grounds crew and the volunteers to get this much work done in such a short time,” Leas said. “The operators of the equipment were highly skilled, and the volunteers were well organized.”

The project was actually five separate landscaping jobs near the Math/Science Building (1200) and Student Center/Administration Building (1400).

The landscaping plans were designed by Nancy Richardson of Emerald Desert Nursery in Quincy, according to college officials. The college spent about $15,000 to buy plants, irrigation parts, landscape cloth, dirt, and  basalt rock for the project. 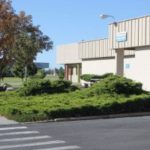 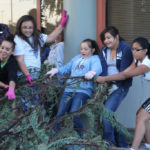 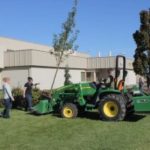 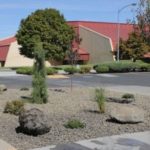 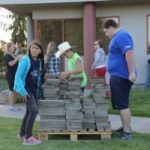 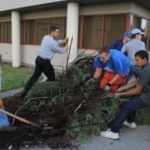 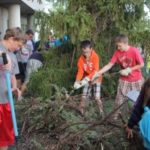 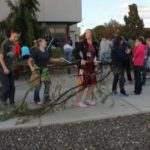 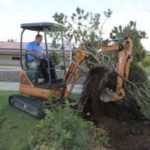 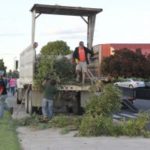 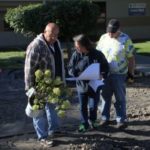 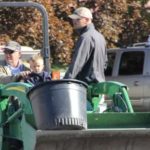 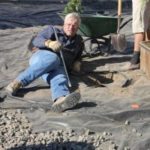 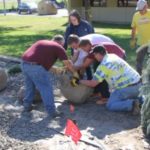 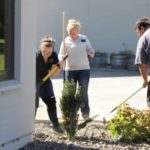 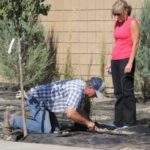 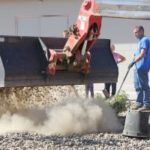