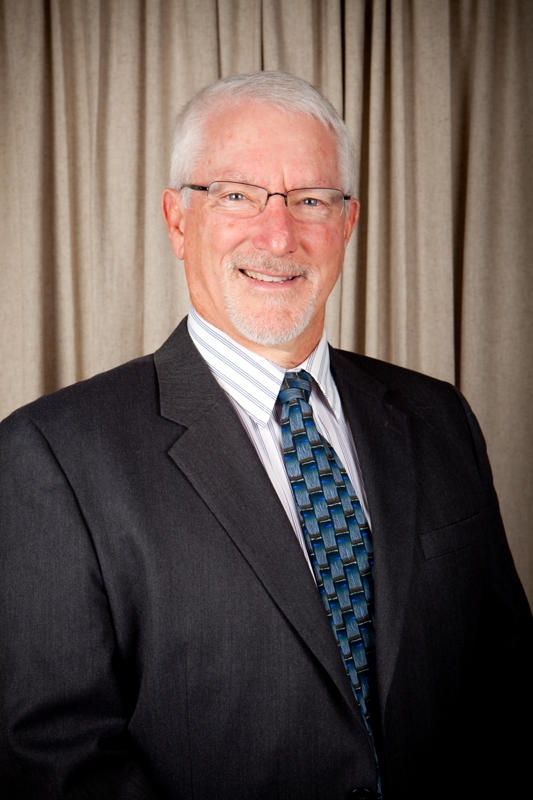 Jon Lane has dedicated the majority of his life to the service of education.

Nationally, his name is synonymous with what many consider the first mass school shooting that made headlines on a national stage here locally at Frontier Middle School in February of 1996. Lane subdued the shooter — but tragically, not before he claimed three victims and scarred a community.

Lane was hailed a hero and the part he played was definitely a defining moment in his life … but, by far, it was not the full definition of it. If asked, Lane would tell you that his life has been one of service —service to education and service to the place he calls home: Moses Lake.

And, it is for the totality of his career dedicated to education that he will be one of just SIX recipients nationwide of the 2017 Outstanding Alumni Award presented by the American Association of Community Colleges on April 24th in New Orleans.

“This is an enormous honor,” Lane said when hearing the news. “I am very humbled and thankful.”

Born in San Francisco in 1947, his family moved to Moses Lake in 1953 where he and his twin sister, along with seven other brothers and sisters, grew up on a small farm in Block 40. His father worked in general construction, and his mother was a rural mail carrier once all of his siblings were of school age.

He was educated in Moses Lake through high school and was active in the school’s band, was president of his senior class, and grew up participating in local 4-H programs that included junior leadership. As an athlete, Lane was a two-time Washington State High School Wrestling Champion and his talent overflowed into college where he continued to wrestle at Big Bend Community College (BBCC), the University of Washington (UW), and Central Washington University (CWU).

Big Bend Community College is a family affair for Lane with both of his parents, eight of his nine siblings, his wife, and two of his grandchildren all attending BBCC.

“My older brother Mike paved the way for me to attend Big Bend Community College,” said Jon. “He was the first student to register when Big Bend opened its doors and it was a great fit for him. Coming from a large family, we were not financially able to afford six children in college at the same time. It just made sense for us to start locally and then transfer to complete any further education.”

Lane graduated from CWU with a bachelor’s degree in Education in 1970 and began teaching and coaching at Pullman High School in Pullman, WA. He would return to Moses Lake in 1972 to teach and coach at BBCC for three years before taking a break from education and working in Agriculture for a brief time. Returning to education and teaching at Chief Moses Junior High School, Jon would earn his Master’s in Education in 1990.

In 1997, Jon became principal of Warden Middle School, where he served for three years before returning to Frontier Middle School as assistant principal for the next five years. Jon retired from public education in 2005 and served for five years as the Principal of Saint Rose of Lima Catholic School in Ephrata.

After teaching, Jon subsequently entered into community service with the city of Moses Lake serving and chairing on the Parks and Recreation Commission, the city council (11 years), and even occupying the Mayor’s office for two years. He has also served on the Grant County Economic Development Council as co-vice president.

“After becoming a teacher, and then serving the citizens of Moses Lake, it became even more apparent to me that education was the key to helping my community grow and reach our potential and Big Bend Community College was doing exactly that,” Lane said.  “Big Bend opened doors for me, and it has also provided job opportunities so that young people can stay and raise their families in our community.”

Knowing the impact that Big Bend had on himself and seeing the impact it had on his hometown, Jon applied to be a trustee at BBCC and was appointed in December 2010. He has since served as the board’s chair, and increased his dedication to education serving on the state level as both the treasurer and president of the Washington Association of College Trustees.

“Having come through the Community College System, I experienced firsthand the quality of instruction and the caring, connected faculty dedicated to their students,” Lane boasted of his alma mater.  “I learned the importance of giving back to my community and I was encouraged to do my best, to be a positive leader, and when involved be supportive of great leadership.”

Jon and his family have also established the Lane Family Scholarship at BBCC that helps support students struggling with tuition.

A career educator and esteemed Big Bend alumni, Jon continues to sing the praises of the community college system and their impact on the economic development of the areas they service and exemplifies the character and fortitude that encompasses this recognition.

“I want to help those I come in contact with to make good little decisions that result in good ‘big things’ happening.”