Five faculty members have been awarded tenure by the Big Bend Community College Trustees, and 10 more tenure-track faculty members had their contracts renewed during one of the busiest tenure review periods in the college’s history. 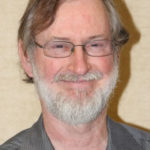 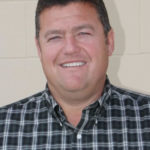 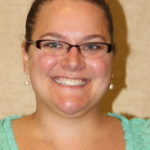 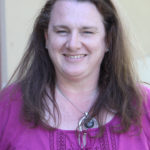 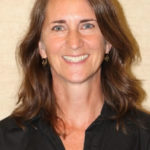 New faculty members usually are on probationary status for three years before being granted tenure.

BBCC Trustees individually review the reports of the probationary tenure-review committees. Separate motions are required each time a faculty is granted tenure or renewed and extended by Trustees—so they approved 15 motions to grant tenure or renew and extend contracts of instructors at the March 3 meeting.

“The Trustees are impressed with each faculty member’s focus on student success and excellence in teaching and learning,” said BBCC President Terry Leas.

“They also complimented members of the many probationary tenure review committees for their conscientious work on behalf of the probationary faculty members.”