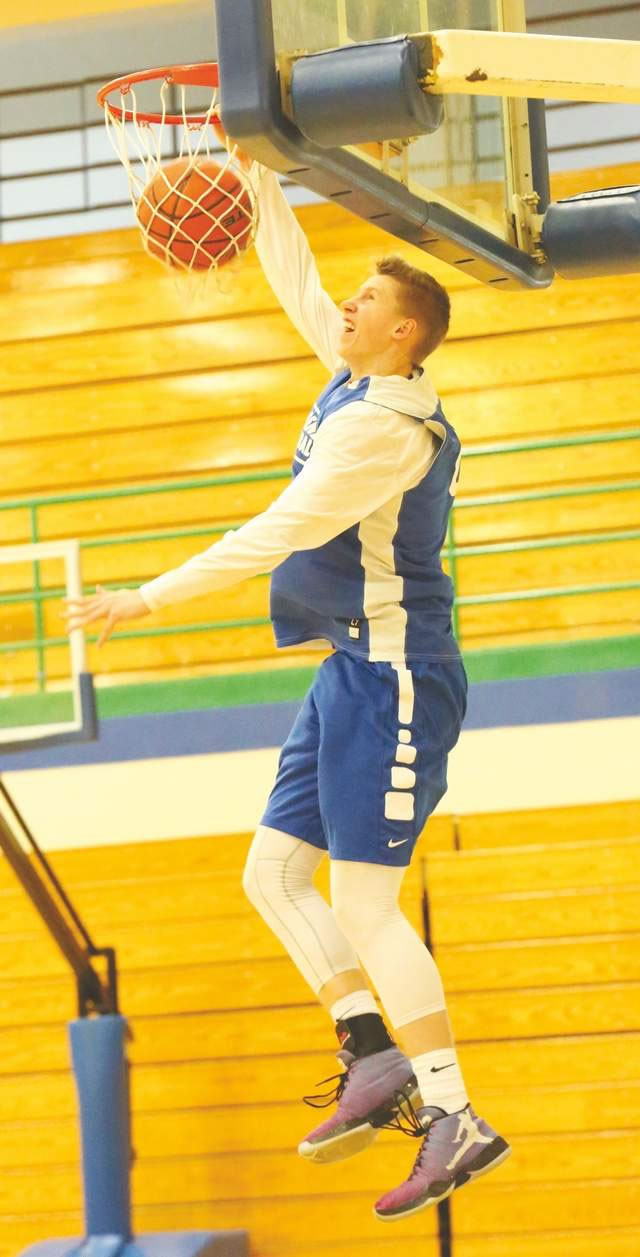 On Oct. 30, Big Bend assistant coach Spencer Pingel posted a video of a scrimmage in Spokane on social media.

The clip opened with sophomore guard Jai Jai Ely rising for a breakaway one-handed dunk. Next, Dixie State transfer Jacob McCord gave a pump fake and drove for a two-handed flush in traffic.

One thing is for certain, the Runnin’ Vikes are athletic.

“I don’t think we have very many guys that can’t dunk,” Ely said. “I think everybody can dunk and so it’s just a matter of positioning when you’re getting the ball and stuff and we have a lot of good plays and options for us to be able to show our athleticism.”

Ely — who was all-league and scored 16.86 points per game last season — and Leo Behrend are the two returners from Big Bend’s 2015-16 NWAC East champion and NWAC Tournament third place team.

“Leo came off the bench for us last year,” head coach Mark Poth said. “We look for him to have a better year.”