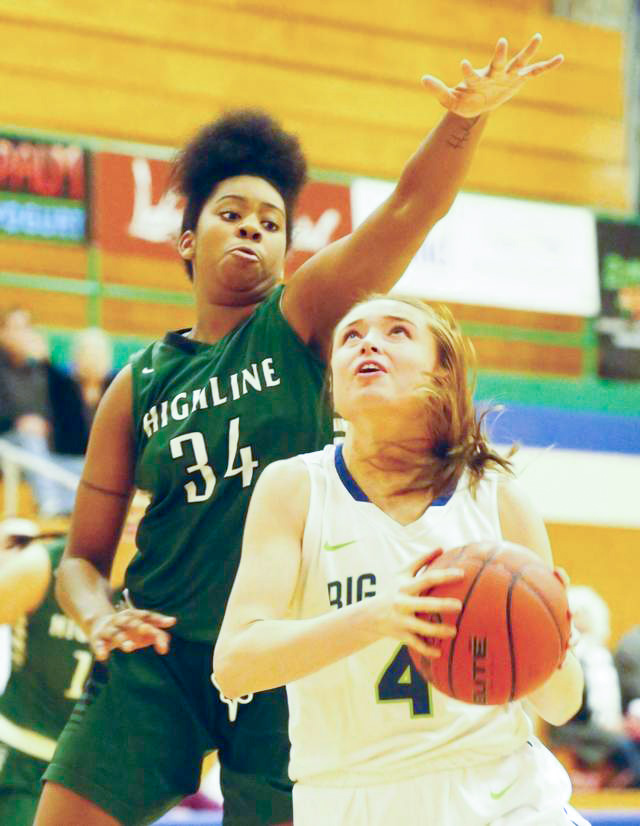 Roster turnover is something two-year community colleges must deal with year in and year out.

Players either run out of eligibility or transfer to four-year universities. That’s not much of an issue this season for Big Bend women’s basketball.

“You look around, the teams that had a lot of success last year in our region they were all heavy sophomore-laden teams,” head coach Preston Wilks said. “In our region it usually comes down to how many sophomores you have coming back determines how much success you’ve had and for me that’s been really true, too.”

Big Bend’s five sophomores is tied for third-most in the NWAC East with Blue Mountain and Walla Walla. North Idaho (six) and Treasure Valley (eight) are the only teams with more.

“I think that we are at a big advantage with the amount of sophomores that have came back because we already know the ropes of our coach and how he likes to run things and the setting that he likes to have our practices and the games,” Garrity said. “Our sophomores are actually really hard workers and so we feel lucky to have girls that are sophomores able to return and be able to help the freshmen out so that we can be as successful as possible.”

Garrity led Big Bend in scoring and rebounding last season, averaging 11.31 points and eight rebounds per game. Garrity’s rebounding clip was good for fourth in the East. One aspect of her game the all-around player from Beaverton, Ore. didn’t use much as a freshman was outside shooting. Garrity took one three-pointer her entire freshman season. It was a miss.

That should change this season.

“It’s (my outside shot) coming along fine,” Garrity said. “I had my third knee surgery over the summer so I wasn’t practicing as much as I would have liked to, but now that I’m back to practicing and playing I’m working on it a lot and I think that it’s improving my game a lot because people are going to have to respect me more on the outside of the key so I think it’s helpful to our team that I’m able to shoot threes now.” 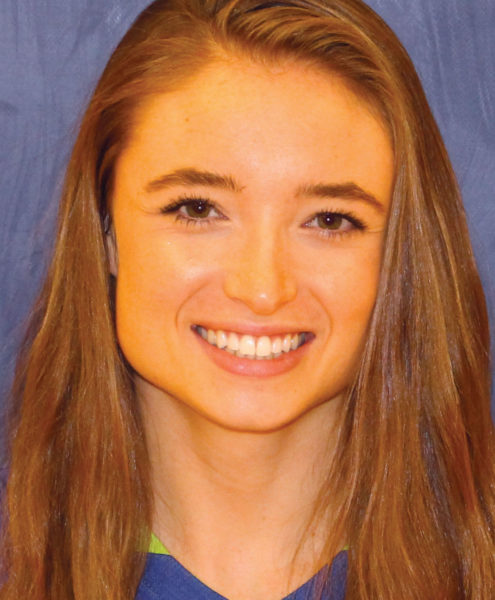