It is the first time a BBCC student has been elected a regional officer of the international honor society for community colleges, said BBCC PTK advisor Barbara Whitney.  Schutt is the current President of BBCC’s Rho Zeta Chapter of PTK. 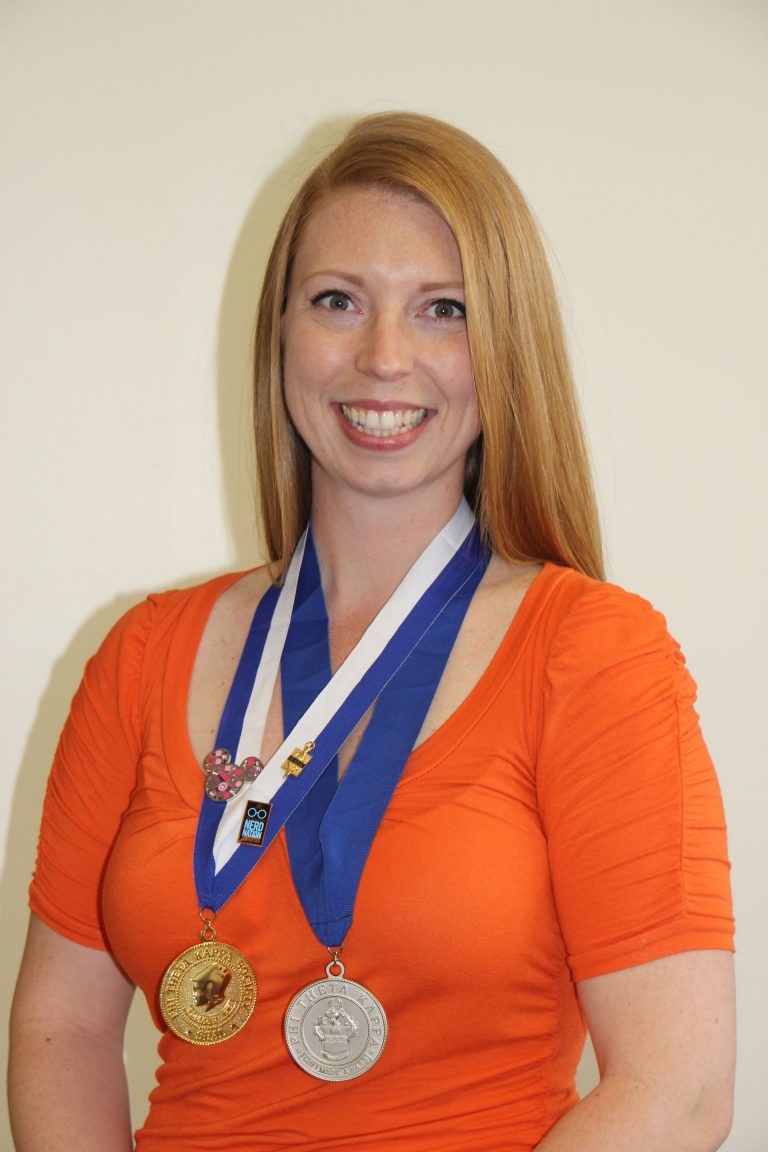