Juanita Richards of Moses Lake has been appointed to a five-year term on the Board of Trustees of Big Bend Community College by Gov. Jay Inslee effective Oct. 20.

Richards replaces Mike Blakely of Quincy, who has completed his second term on the board.

A Moses Lake resident since 1993, Richards is Regional Manager of Horizon Credit Union. She is a member of the Executive Committee of the Grant County Economic Development Council.

Richards is an alumna of BBCC, earning an Associate in General Studies degree in 2009. She raised her family in Moses Lake.

“Juanita is an alumna who understands and supports community colleges,” said BBCC President Terry Leas. “We are excited to have her join our governance team and look forward to her service in support of excellence in teaching and learning.” 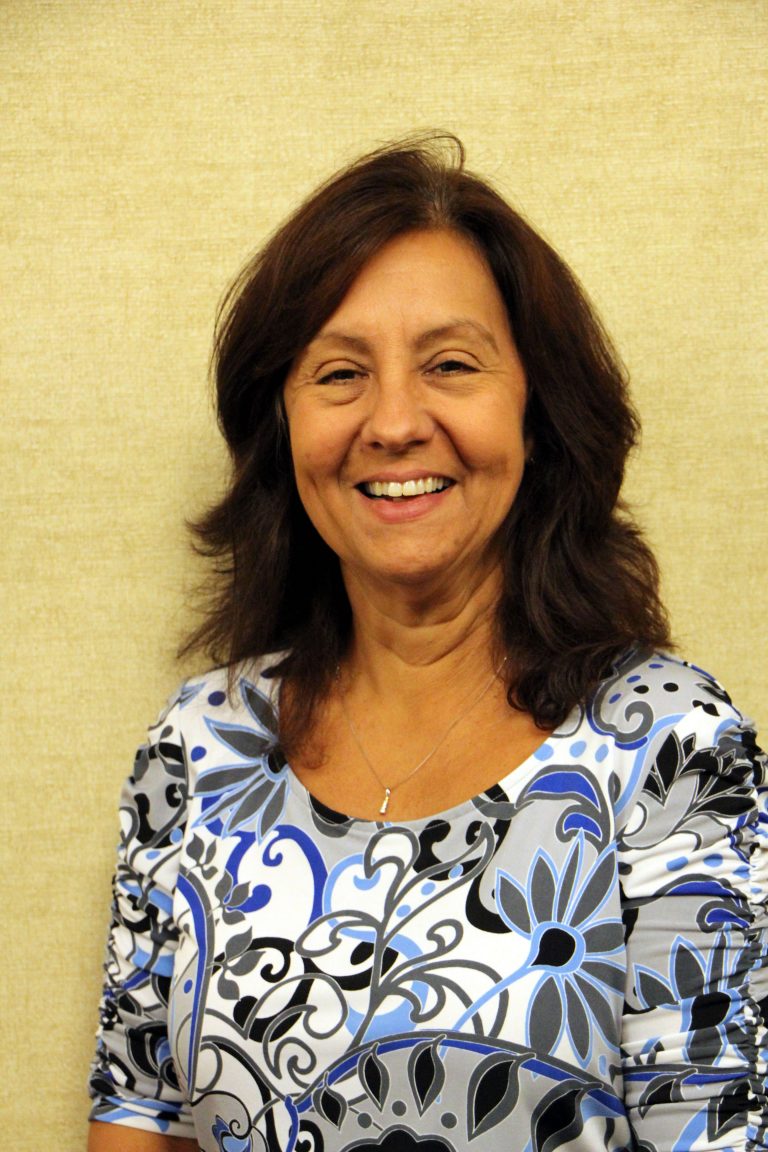