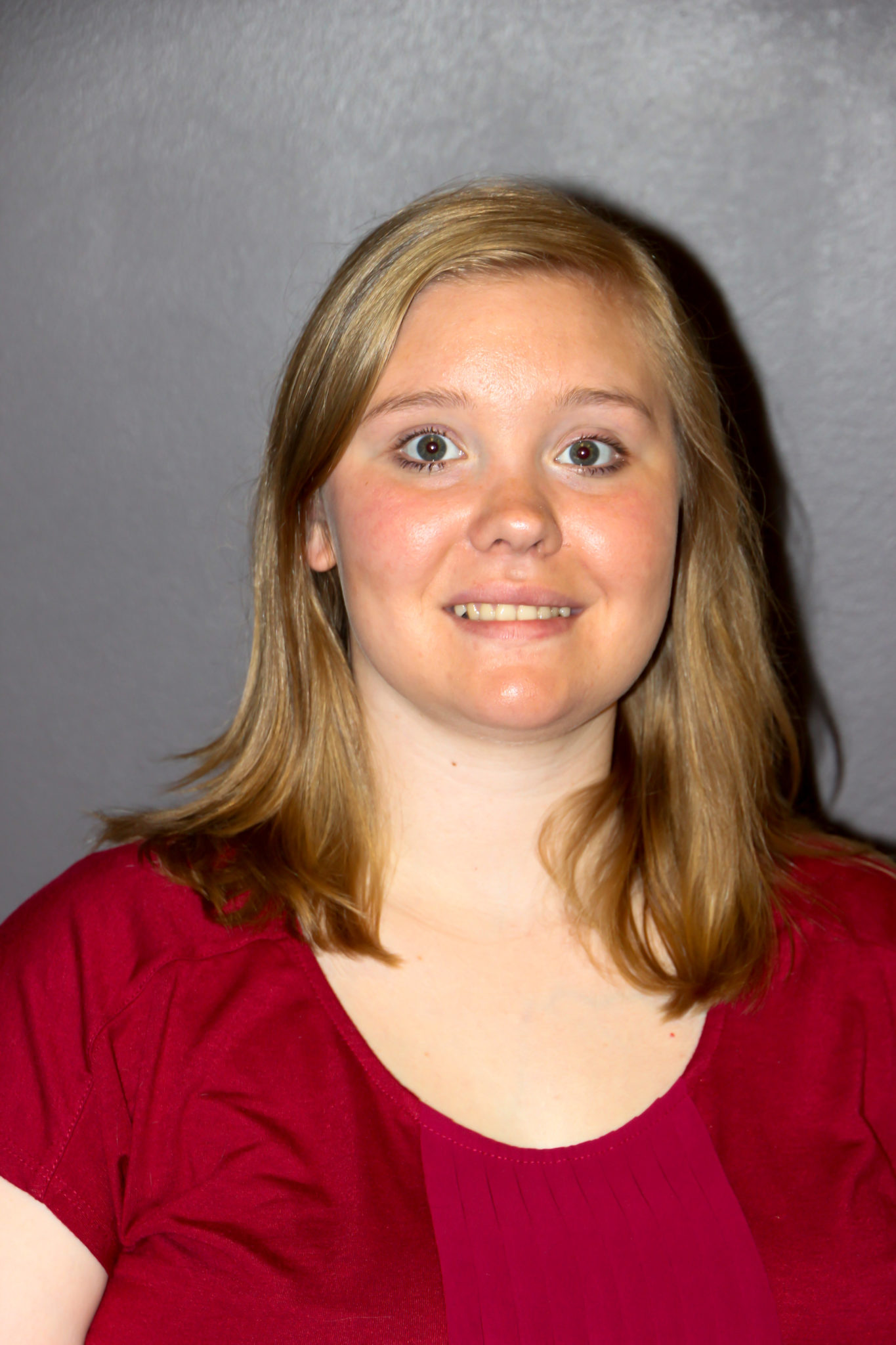 Volleyball was a given for her with three older sisters playing at Riverside High School north of Spokane—where she lettered four years.

Nagy was an assistant coach for MSU-Northern in 2014 while she finished her business degree.

“It has been Joni’s dream since she was young to coach at a high level,” Wilks said.

In addition to coaching, Nagy will be working in the Student Activities Office at BBCC.