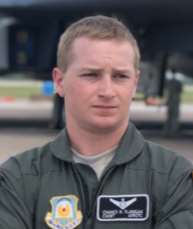 Chance Flanigan graduated high school with ambitions to become a pilot. “Lucky for me, 25 minutes down the road was one of the best flight schools in the country,” Flanigan states. Fall of 2014, he enrolled in the Big Bend Community College Aviation Commercial Pilot-Flight Program. In two and a half years, he earned his commercial, instrument, and private pilot certifications along with an Associate in Arts & Science degree with the option to transfer via the Direct Transfer Agreement. While attending Big Bend Community College, he was a 2015 scholarship recipient of the Biella Foundation, Sorenson Memorial, Returning Student, and the Workforce Education scholarships. Flanigan was a member of the Aviation Club, of which he still follows today.

Flanigan says, “While learning how to fly, I was offered two incredible job opportunities that would eventually shape my future aspirations.” Big Bend’s Chief Pilot John Marc Swedburg recommended Flanigan to the Mosquito Control District and the Forest Service. During his tenure at Big Bend Community College, he worked the crop-dusting job with the Mosquito Control District, where he used night vision goggles to release chemicals at low levels during the nighttime to eliminate diseased mosquitoes. “It was a blast, and I liked the challenge and danger of it,” Flanigan reflects. For five years, he worked for the Forest Service combatting wildfires in the summer by marshaling aerial firefighting aircraft at the Airtanker Base in Moses Lake. “I really enjoyed this mission as well as hearing about how fun flying can be from the tanker pilots,” shares Flanigan. He has a particular fondness for the C130 cargo airplane modified to drop aerial fire retardant and a love to fly this aircraft.

Inspired by his job experiences, Flanigan decided to pursue the Air Force. Thus, in 2017, he transferred to Central Washington University to pursue the Air Force Reserve Officer Training Corps program and an undergraduate degree. He experienced adversity with officer testing and ROTC training while learning to live on his own. “But, I kept fighting, learning, and overcoming adversity to compete for a pilot slot in the Air Force,” states Flanigan. In the spring of 2018, his hard work paid off when he was one of seven individuals awarded a pilot slot in the United States Air Force.

Flanigan graduated from Central Washington University in June of 2019 with an Information Technology & Administrative Management bachelor’s degree and was sworn in as a second lieutenant in the United States Air Force. He received orders to report to Vance Air Force Base in Enid, Oklahoma, for pilot training in May 2020. Once his time concludes in the Air Force, he would like to return to his first love…aerial firefighting and the C130 cargo airplane.

Remembrances? Of his time at Big Bend Community College, Flanigan remembers most the high-quality instruction in the flight program. He also reflects on the broad perspective of the world, brought to him through the international relationships built while attending Big Bend.

Preparation? The teachers at Big Bend Community College challenged him to ask questions and not be afraid to get out there. Because of this support, he was prepared to ask questions during his ROTC training. The varied resources and support at Big Bend were exponentially helpful, calling out math tutors, people to help him prepare and submit his scholarship application, and more.

Advice? Flanigan estimates 50 students were starting alongside him in the pilot program, and slightly less than 50% of the original class completed training. His advice to future students is to spend the time to research, talk to pilots, talk to students in the program, and obtain a thorough understanding of the profession before committing to the pathway of a pilot.

Of Flanigan’s term at Big Bend Community College, Chief Pilot John Marc Swedburg shares, “He’s a great individual. We really miss him here, but we’re very proud of what he’s accomplished since he’s left. I am proud the Big Bend Aviation program played a little part of it [Flanigan’s career]!”

“Although my journey to accomplish my dream to become a pilot took unforeseen twists and turns, I wouldn’t have been able to be where I am today without your help. I am forever grateful for all the aid and support this scholarship has given to my family and me. I will never forget what you’ve done for me, and I will do my best to pay it forward.”

Chance Flanigan concludes, “I will update you again in a few years on my progress. Until then, Blue Skies!” 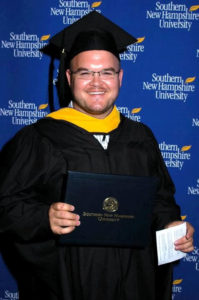 “I was a student of Big Bend Community College (BBCC) from 2002 to 2005, and during my tenure at BBCC I was able to obtain two two-year degrees–one in Accounting and the other being my transfer degree.  I was able to use these degrees and the experience I received at BBCC to continue on to Gonzaga University (GU) in Spokane, WA, where I was able to finish my Bachelors Degree in Business Administration, with a concentration in Management Information Systems and Supply Chain Management.
While I was at BBCC, I was a student of and worked for the TRIO-SSS program, which assists many students in completing their education through one-on-one student assistance and grants to assist with any educational expenses.  I was also a member of the TRIO-SSS Club as both Treasurer and President, which provided fundraising opportunities to raise money for the grants that were given to the students, as well as contribute to the continued development of the campus.  I was also honored to be a guest student speaker at the annual Cellarbration! in 2005.  That was an exciting experience.

After finishing my Bachelors Magna Cum Laude at GU, I was recruited to work for Liberty Mutual Group (LMG) in Portsmouth, NH in their IT organization.  I have now been at LMG for over 4 years, and there are many skills that I obtained at BBCC that I consistently use in my job today.  This has led to me obtaining a great deal of experience in the corporate and security industries that I would not have otherwise.  I have been in Information Security for over 3.5 years, and am on the management track within my organization as a Senior Information Security Analyst.  I have successfully passed two industry certification tests, and am in the midst of finalizing those certifications.  I was also able to obtain my Masters in Project and Operations Management from Southern New Hampshire University in May 2011.  That was an exciting accomplishment, as I could only imagine what that meant when I attended BBCC.  Now I know what it means!

I was recently offered the opportunity to relocate back to the Northwest, with my same position, and have chosen to accept the offer.  This will allow me to get back to my roots.  I will be based in Seattle, which is only three hours from family in Moses Lake, versus the 3000 miles I have to travel one way now to see them.  I am very excited at what this opportunity is going to bring, as I have never lived in a big city, and expect to take on a different amount of responsibility in my position that I have not had before.

In my journey over the last 10 years, I do not think I would be where I am today without the support of the phenomenal people, the tremendous assistance from the BBCC Foundation, and the education that I received at BBCC.  This institution provided me the opportunity to develop the foundation of my career, and it is certainly paying off now.  Thanks to everyone that helped me, and I look forward to any future opportunity I have with BBCC.” -Lance Gonzales- 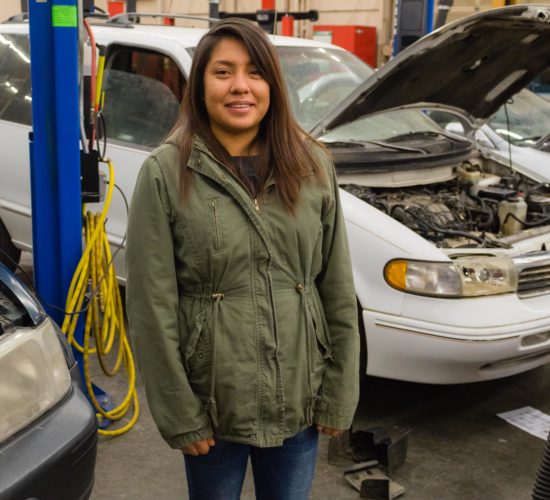 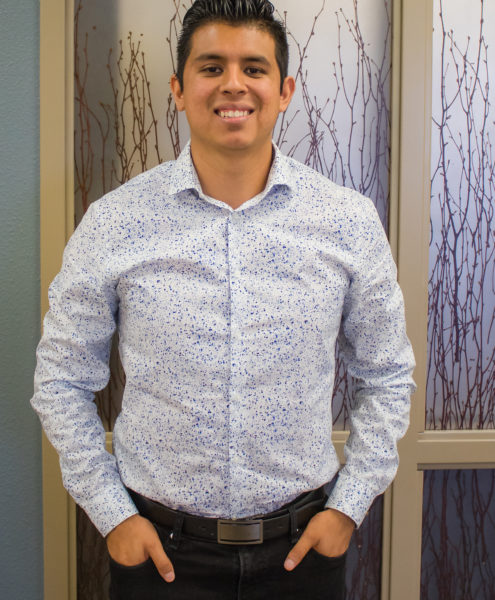 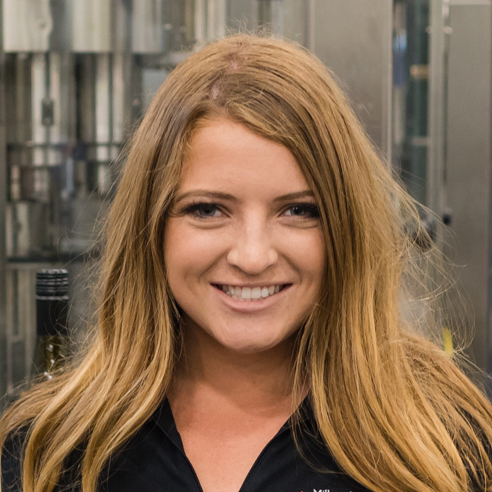 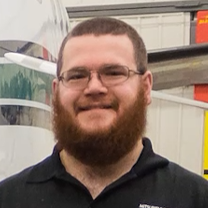 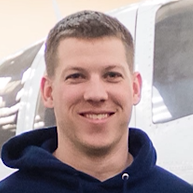